The origins and growth of VDL TBP Electronics

With high-quality Electronics Manufacturing Services, VDL TBP Electronics is able to bind its clients at home and abroad. Ton Plooy founded the company in 1976, with current locations in Dirksland (production location) and Brainport Industries Campus in Eindhoven (Test Engineering).

In the evenings Ton Plooy started in 1972 with the first freelance assignments, in addition to his regular work in employment. From the beginning, he focused on electronics assembly. At the time, these included high-voltage switches for defibrillators from Philips Medical in Best, which he supplied indirectly at the time. The number of clients grew, so Ton decided to set up tbp electronics.

In the evenings Ton Plooy started in 1972 with the first freelance assignments, in addition to his regular work in employment. “From the start, I focused on electronics assembly. At the time, these included high-voltage switches for defibrillators from Philips Medical in Best to which I indirectly supplied. We have been supplying direct to Philips for years now, including to the Healthcare division. The number of clients grew, so I decided to set up tbp electronics and move to Sommelsdijk on Goeree-Overflakkee.'

The Ooltgensplaat home and workplace followed, after which Ton rented the office space of a former furniture factory in Stellendam. During that time, the number of colleagues grew to twelve employees. tbp subsequently ended up in the former domestic science school on the Vroonweg in Dirksland. Ton: 'Disturbed residents of service flat De Vroonlande came by bus to take a look in Stellendam to see what 'disaster' was approaching them, under the guidance of the then mayor Cees Oversier. Fortunately, we have been good neighbors for twenty years, despite two expansions.” In 2006, tbp moved into the current new building on the De Watertoren industrial estate in Dirksland. A milestone was the acquisition in 2007 of a large production location with approximately 400 employees in Geel, Belgium, which led to the closure of this location four years later due to financial setbacks. The test location in Eersel was established in 2012. tbp – unlisted – has always continued to develop in order to continue to improve the production yield and the production result. During a working visit in June 2014, Jaap Smit, King's Commissioner of South Holland, even referred to tbp as 'Silicon Flakkee'. 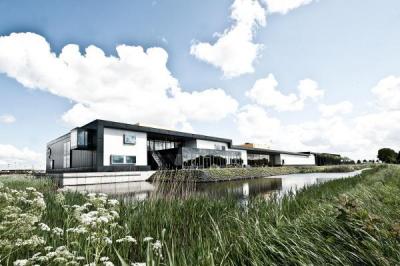 'Without the support and involvement of the family and especially the home front, tbp would never have been able to make this development', emphasizes Ton. His wife Ria took care of the administration for years until her death in 1985. His current partner Ineke was active as production coordinator at tbp, but also brothers, sisters, daughters, cousins. 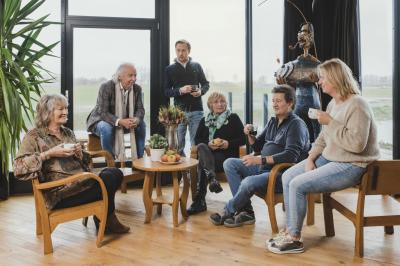 The family culture is also visible among the other employees: family members, but also couples work at VDL TBP Electronics and even an entire family, more than 20 colleagues have been employed for 25 years or more! The close-knit team consists of approximately 135 employees, many of whom come from Goeree-Overflakkee.

We work for large electronics companies that place high demands on the printed circuit board assemblies (pcba's) that we supply. As a result, we continue to develop and professionalize. Our motto is: think ahead rather than think: do everything right the first time to achieve the highest possible level of quality. 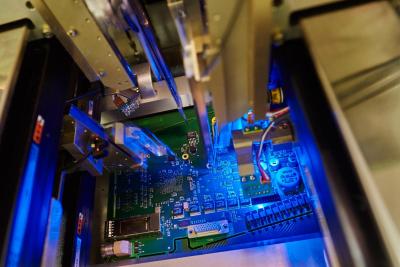 We encourage training and education of our employees, make use of external expertise where necessary and invest in the availability of highly trained technical personnel by providing presentations to schools about the attractive high-tech sector. We do this from primary school to university. By investing in education, we expect to be able to attract young, expert employees in the future as well. 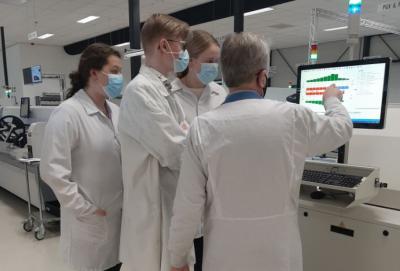 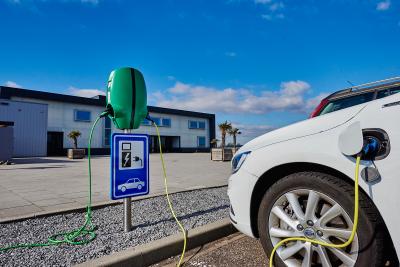 VDL TBP Electronics also sponsors various events on the island, including Oranjepop and De Omloop van Goeree-Overflakkee. The company also takes its responsibility at provincial and national level in partnerships such as Innopool, Brainport Industries, Federation of Technology Branches (FHI), FME, and Koninklijke Metaalunie, as well as the Belgian imec.

Every year in December we donate a nice amount to a local charity such as the Food Bank G-O and Surf Project G-O.

At the end of 2020, VDL Groep was the outcome of a search for a suitable company to take over tbp electronics. VDL met the requirements and wishes of CEO Ton Plooy in the broadest sense of the word. 'The presence of VDL Groep in the high-quality manufacturing industry and the fact that VDL is a Dutch family business particularly appealed to us, and that fitted in perfectly with our corporate culture,' says Ton. 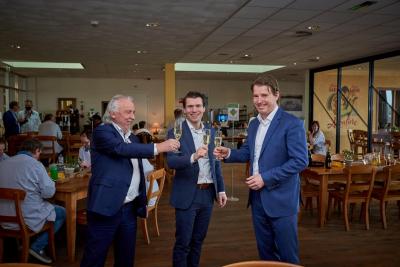 Joost van Haperen was appointed Managing Director. He worked at VDL Steelweld for nine years, where his responsibilities included project management and engineering. 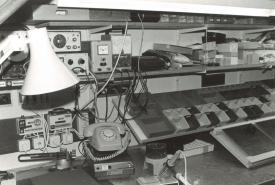 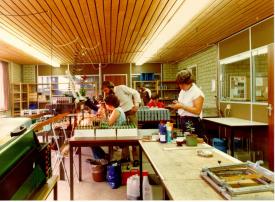 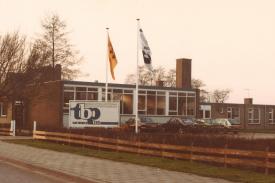 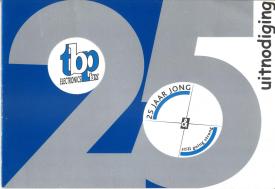 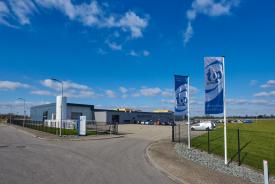 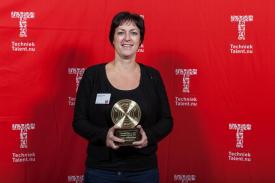 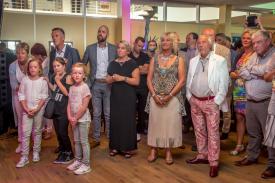 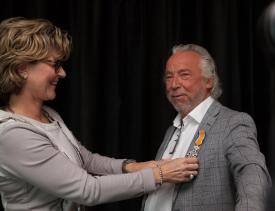 Ton Plooy, knighted a member in the Order of Oranje-Nassau 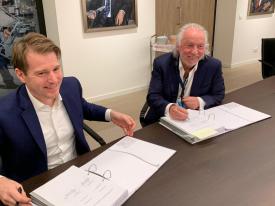 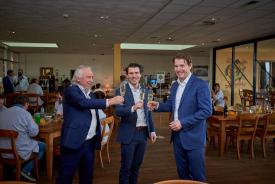 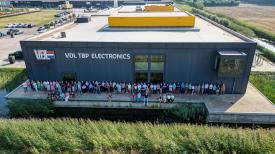